What is Cystic Fibrosis?

Cystic Fibrosis, one of the rare diseases, has approximately 100,000 patients worldwide. Respiratory problems are the most serious issue associated with CF and there is currently no cure.*​​

Cystic fibrosis (CF) is a progressive, genetic disease that cause persistent lung infections and limits the ability to breathe over time.​

In the lungs, the mucus clogs the airways and traps bacteria leading to infections, extensive lung damage, and eventually, respiratory failure.*

Learn more at the CFF

What is NOT Cystic Fibrosis?

CF is Not Contagious

Because CF causes coughing, some people think you can “catch” it.

CF Has No Cure at This Time

But with treatment, most people with CF grow up and lead active, full lives.

CF Does Not
Affect the Brain

Some people confuse CF with cerebral palsy. CF does not affect the brain, nervous system or the capacity to learn.

Parents feel responsible for what happens to their children. Nothing parents did before caused CF.

Each day, people with CF complete a combination of the following therapies:
‍
- Manual Chest Physiotherapy or HFCWO vests to help loosen and get rid of the thick mucus that can build up in the lungs 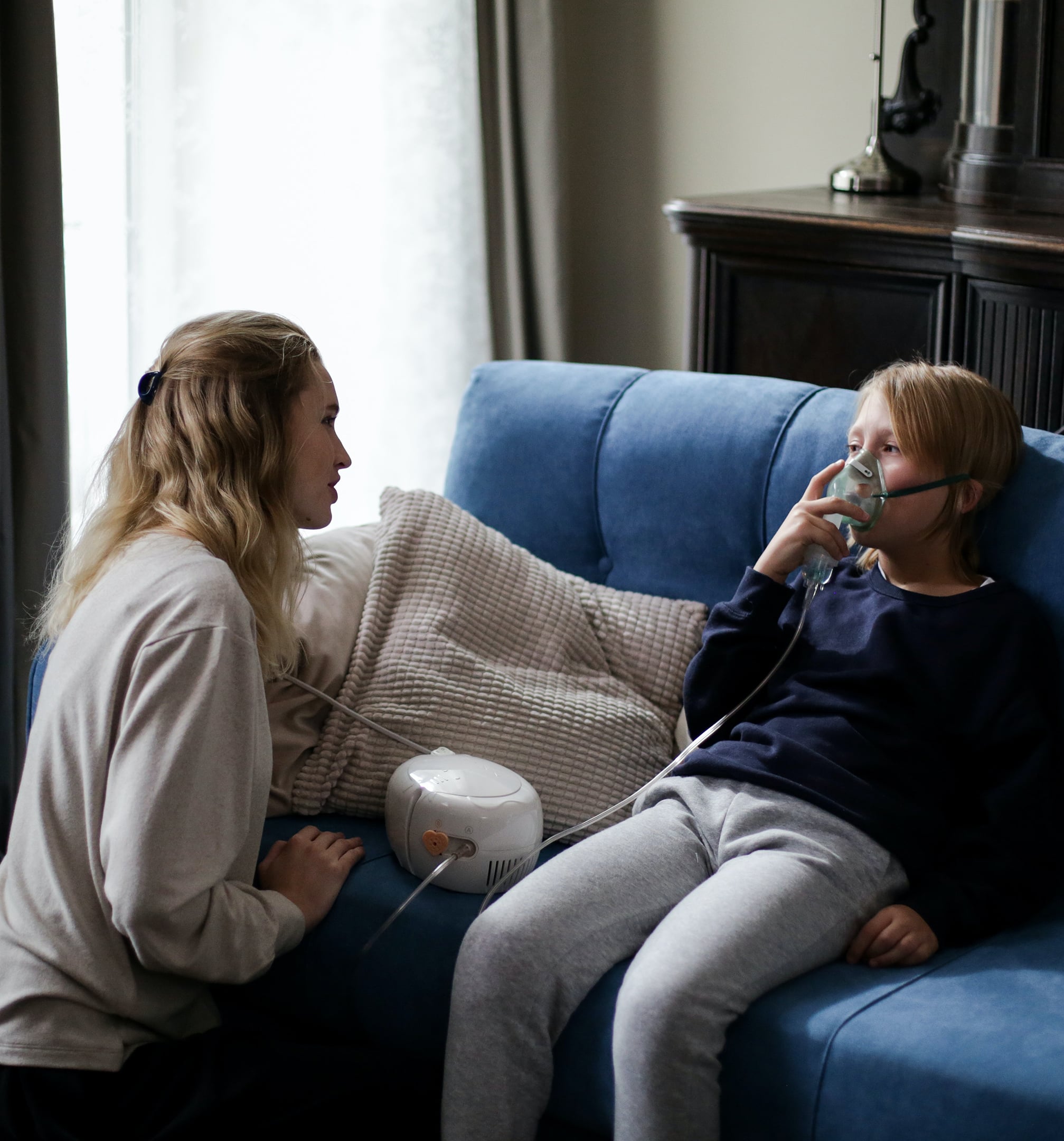 '' Cystic Fibrosis patients have annual healthcare expenditures of $48,098. It is 22 times higher than for a cohort without CF. ''