What is Airway Clearance Therapy?

If you have a lung disease such as COPD, Cystic Fibrosis, or Bronchiectasis, you may have a sticky mucus in your lungs. When the mucus builds up in your airways, it can be hard to breathe. It also makes it easier to get infections.

Airway clearance techniques (ACTs) are ways to loosen thick, sticky mucus so it can be coughed up and cleared out of the lungs. Early diagnosis and implementation of airway clearance can reduce morbidity and mortality.* 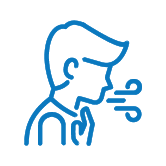 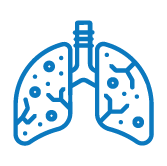 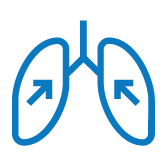 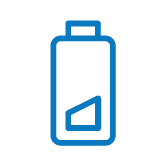 ACBT therapy includes controlled breathing, chest expansion exercises and forced coughing to get air behind the mucus to force it out