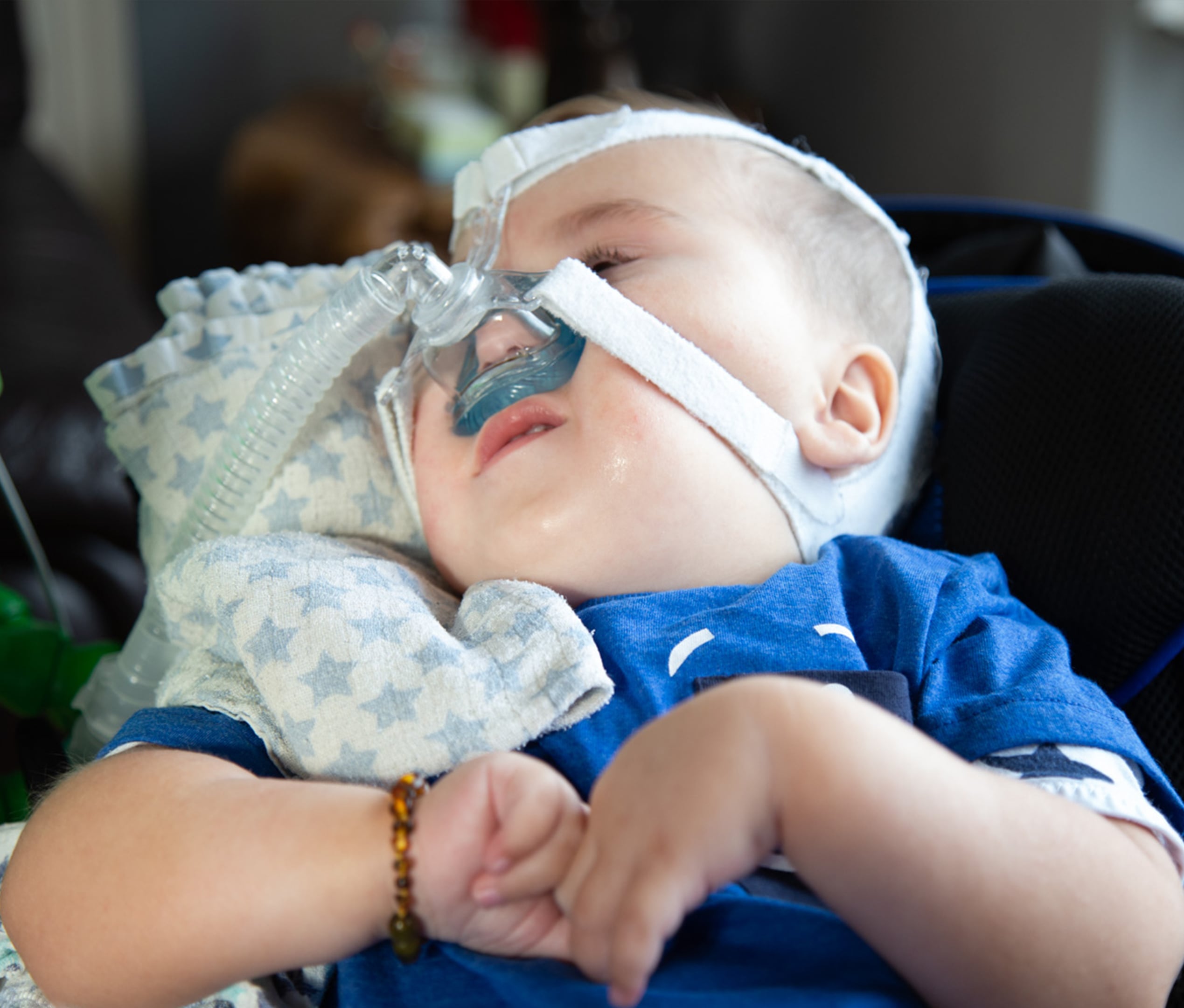 A general term that refers to impaired muscular and nervous system functions that may affect a person’s ability to naturally clear mucus from their lungs.
‍
Diseases and conditions that can result in excess mucus that blocks the airways include:​

Learn more at the MDA

Physicians prescribe airway clearance therapy to clear mucus before it builds up. This makes it harder for harmful bacteria to grow.*